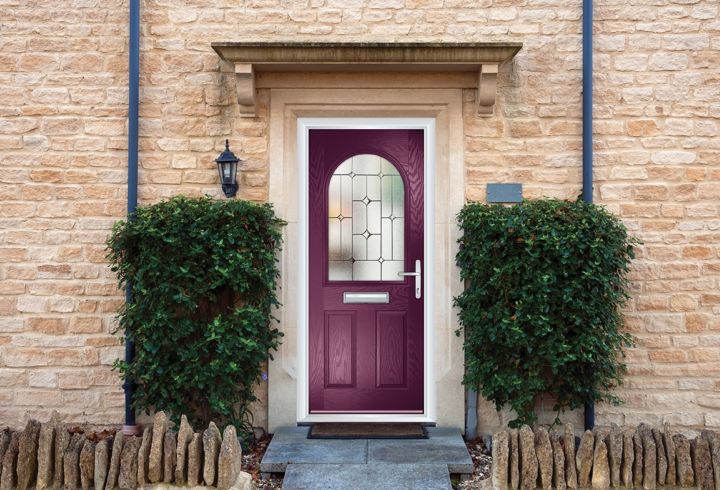 Local demand for new homes continued to grow in November as the end of the stamp duty holiday loomed, according to a report published today.

A majority of surveyors and estate agents told the Royal Institution of Chartered Surveyors (RICS) that sales had grown at a steeper pace in November than during October.

Most surveyors reported an increase in house prices as the local property market continued to defy fears of a slump triggered by the coronavirus pandemic and associated lockdowns.

The UK-wide stamp duty holiday, which leaves properties costing £500,000 or under exempt from the tax on purchases, expires at the end of March.

While the housing market did go into lockdown earlier in the year, it was not affected by the more recent restrictions.

Surveyors said that despite November’s strong performance, the chances of prince hikes in the next few months were low.

Terry Robb, head of personal banking at Ulster Bank, added: “November was again a very busy month for mortgage activity, with good demand from the full spectrum of borrowers. We have a range of competitive mortgage deals available, as well as options for Co-Ownership mortgages, which have been very popular.

A property price index from Land & Property Services last month reported an average house price of £143,205 for the third quarter of the year, up 2.4% year-on-year.

Northern Ireland’s rate of growth was the weakest of the four nations. 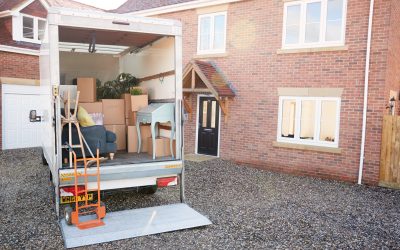 Northern Ireland in TOP 3 most affordable places to buy…

DID YOU KNOW… ...that Northern Ireland is in the TOP 3 most affordable places to buy a house right...

END_OF_DOCUMENT_TOKEN_TO_BE_REPLACED 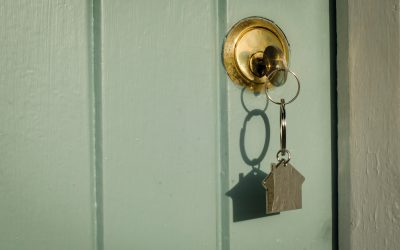 5 great reasons to choose us for your BTL mortgage…

The size of the buy-to-let mortgage sector has been pretty stable over the last couple of years at...

END_OF_DOCUMENT_TOKEN_TO_BE_REPLACED 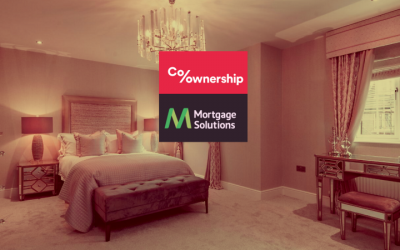 No deposit? No problem!

Good news - it's today been revealed that a further £13m funding has been secured to Co-Ownership...