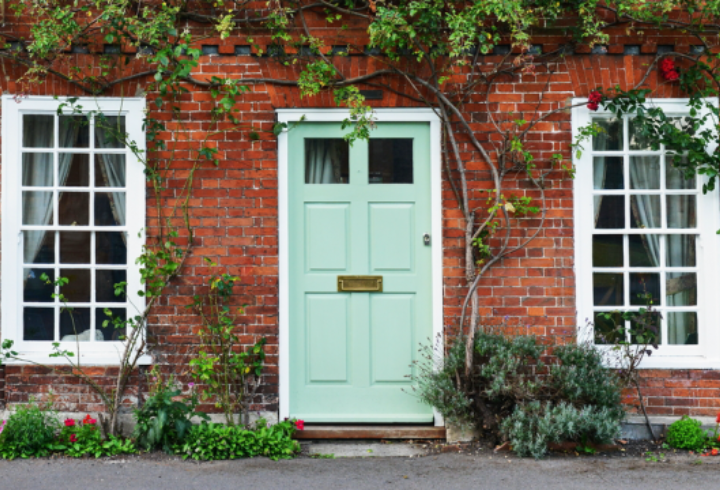 HOUSE prices in Northern Ireland are 14.3 per cent higher than last year, according to a new index from Nationwide.

The building society put the average price paid for a home here during the third quarter of 2021 at £167,103, representing a two per cent rise on the second quarter.

The index, which is based on Nationwide’s own lending data, identified Northern Ireland as the strongest performing UK region alongside Wales for the July to September period.

Property insiders say the market here remained strong over the summer, despite the winding down of the stamp duty holiday.

HMRC recorded 2,780 residential property deals in the north during August, 290 more than during July.

Janet Williamson from Belfast law firm O’Reilly Stewart Solicitors said the volume of deals her property team is dealing with suggests activity in the housing market will remain strong for the next few months.

“What is notable is that we are not seeing a drop off in new instruction conveyancing levels following the end of the stamp duty holiday,” said Ms Williamson.

“The levels of completions scheduled are very significant over the next seven or eight weeks.

“This suggests that the stamp duty holiday, while undoubtedly having supported the market, had less of a direct impact than first thought with market conditions, and that the market in general is expected to remain buoyant in the short term at least.” 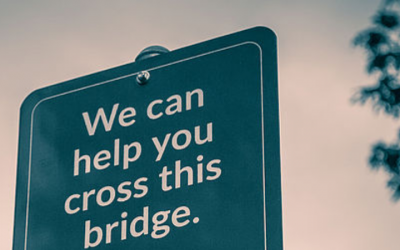 Our office might be closed but we're still here to talk to by phone or email, Monday-Saturday, to...

END_OF_DOCUMENT_TOKEN_TO_BE_REPLACED 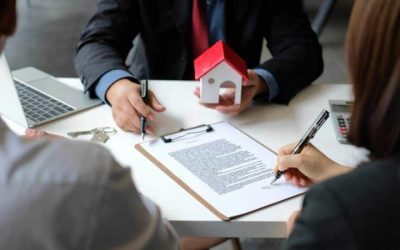 Base Rate – What does Bank of England’s decision mean for borrowers?

The Bank of England announced the day before Brexit that it would keep the base interest rate at...

END_OF_DOCUMENT_TOKEN_TO_BE_REPLACED 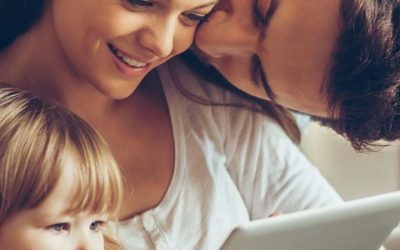 ‘Bad Credit’ Mortgages – what are they?

It’s more difficult to get a mortgage with a poor credit rating as it may indicate that you’re...